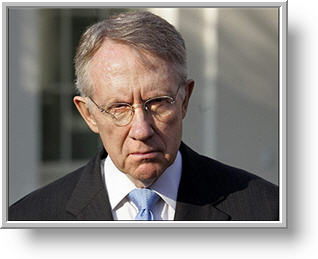 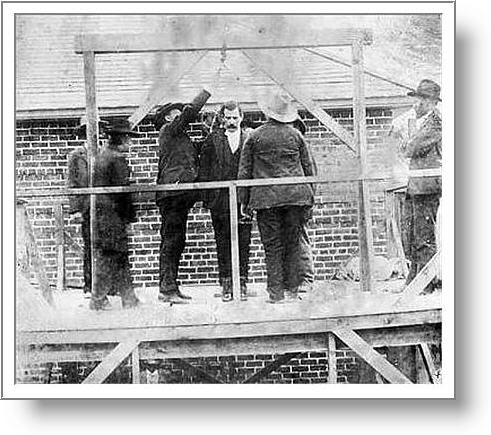 Quote of the Day:

“White man cuts off end of rug, sews it to other end, thinks rug is longer.”
— an old Native American joke about “daylight savings time”

I contend that for a nation to try to tax itself into prosperity is like a man standing in a bucket and trying to lift himself up by the handle.
-Winston Churchill
A government which robs Peter to pay Paul can always depend on the support of Paul. – George Bernard Shaw

A liberal is someone who feels a great debt to his fellow man, which debt he proposes to pay off with your money. -G. Gordon Liddy

Democracy must be something more than two wolves and a sheep voting on what to have for dinner. -James Bovard, Civil Libertarian (1994)

Foreign aid might be defined as a transfer of money from poor people in rich countries to rich people in poor countries. -Douglas Casey,

Giving money and power to government is like giving whiskey and car keys to teenage boys. -P.J. O’Rourke, Civil Libertarian

Government’s view of the economy could be summed up in a few short phrases
If it moves, tax it . If it keeps moving, regulate it. And if it stops moving, subsidize it. -Ronald Reagan (1986)

I don’t make jokes… I just watch the government and report the facts.
-Will Rogers

If you think health care is expensive now, wait until you see what it costs when it’s free!
P.J. O’Rourke

In general, the art of government consists o f taking as much money as possible from one party of the citizens to give to the other.-Voltaire (1764)

No man’s life, liberty, or property is safe while the legislature is in session.
-Mark Twain (1866 )

Talk is cheap…except when Congress does it. -Larry Nevels (2008)

The only difference between a tax man and a taxidermist is that the taxidermist leaves the skin. -Mark Twain 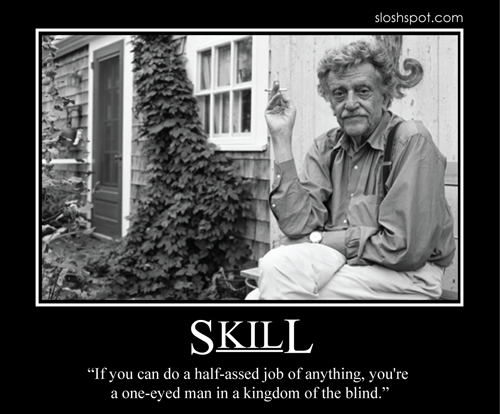 Circulating on the web are some great quotes from Thelonious Monk, as collated by fellow musician Steve Lacy. Some excerpts:

– Just because you’re not a drummer, doesn’t mean that you don’t have to keep time.

– Pat your foot and sing the melody in your head when you play.

– Stop playing all that bullshit, those weird notes, play the melody!

– Don’t play the piano part, I am playing that. Don’t listen to me, I am supposed to be accompanying you!

– The inside of the tune [the bridge] is the part that makes the outside sound good.

– Don’t play everything (or everytime); let some things go by. Some music just imagined.

– What you don’t play can be more important than what you do play.

– A note can be small as a pin or as big as the world, it depends on your imagination.

– Stay in shape. Sometimes a musician waits for a gig & when it comes, he’s out of shape & can’t make it.

– (What should we wear tonight?) Sharp as possible!

– Whatever you think can’t be done, somebody will come along & do it. A genius is the one most like himself.

– They tried to get me to hate white people, but someone would always come along & spoil it.

Your editor never heard Monk, but recalls one evening in the late 1950s a friend returned from a Boston club to report seeing Thelonious sit at the piano for innumerable choruses, just smoking and listening to the bass player and playing no more than one or two notes. Someone at a front table shouted out, “Hey, Thelonius, play something.” Monk let his cigarette drop to the floor and then kicked it onto the complainer’s table. He then got up and slowly stalked the outside aisle of the club before leaving and reportedly ended up in a mental institution that night.

106 Courts 106II Establishment, Organization, and Procedure 106II(K) Opinions 106k106 k. Preparation and Filing. An opinion in prose the law does not demand, for judicial pronouncement may in poetry be if that suits the judge’s hand; metrical line is not perverse and rhyme will do just fine. Brown v. State, 216 S.E.2d 356 (1975)

Cautious, careful people, always casting about to preserve their reputation and social standing, never can bring about a reform. Those who are really in earnest must be willing to be anything or nothing in the world’s estimation, and publicly and privately, in season and out, avow their sympathy with despised and persecuted ideas and their advocates, and bear the consequences.

This tongueless, toothless instrument, without larynx or pharynx, mimics your tones, speaks with your voice, utters your words and centuries after you have crumbled into dust, may repeat every idle thought, every fond fancy, every vain word that you choose to whisper against the thin, iron diaphragm

– Thomas Edison on the phonograph