Los Angeles, CA: A University of California researcher who has performed US-government sponsored studies of marijuana and lung function for over 30 years says that pot should be legal.

In an interview with the McClatchy newspaper chain, Donald Tashkin of the UCLA David Geffen School of Medicine, Division of Pulmonary and Critical Care Medicine, said: “[A]t this point, I’d be in favor of (marijuana) legalization. I wouldn’t encourage anybody to smoke any substances. But I don’t think it should be stigmatized as an illegal substance. Tobacco smoking causes far more harm. And in terms of an intoxicant, alcohol causes far more harm (than marijuana).”

In 2006, Tashkin led the largest population case-control study ever to assess the use of marijuana and lung cancer risk. The study, which included more than 2,200 subjects (1,212 cases and 1,040 controls), reported that marijuana smoking was not positively associated with cancers of the lung or upper aerodigestive tract – even among individuals who reported smoking more than 22,000 joints during their lifetime.

“What we found instead was no association and even a suggestion of some protective effect,” Tashkin told the newspaper chain, noting that cannabinoids cause “cells [to] die … before they age enough to develop mutations that might lead to cancer.”

Well Everyone, the green has gone boom alright in many senses… I’m so busy Ihave not had much time to even show up here at the  ol’ home page.!

We’ve known for a while that Monsanto buried the truth about Roundup weedkiller by ignoring concerns by its own scientists. Now it seems Dow Chemical Co. has been using the same playbook.Dow (renamed DowDuPont after its 2017 merger with DuPont) likely knew for decades that its widely used chlorpyrifos insecticide is harmful to humans—especially children and developing fetuses.

It’s the hardest part of anything worth doing: taking that first step. 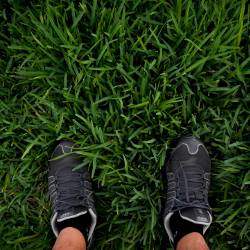 The paradigm shift from degenerative food, farming and land-use practices toward regenerative practices—those that regenerate soil, biodiversity, health, local economies and climate stability—is arguably the most critical transformation occurring throughout the world today.

But that transformation won’t happen fast enough, unless we all step up. And the best place to take that first step is in our own communities.

In “First Steps: Build a Regeneration Movement in Your Local Community,” OCA’s Ronnie Cummins offers suggestions for how to build a local core group to advance the regeneration movement. 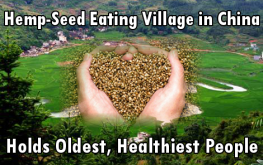 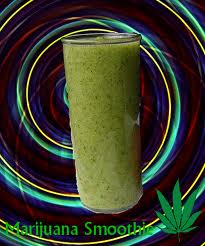